“We’re aiming to be in the finals” – How MWL Yanagi is the kuya of the team
Valorant
Maura Yap
Jeremy “Yanagi” Cobar is no stranger to the intoxicating adrenaline rush of a professional match. It bears no necessary explanations why he would want his collegiate teammates to experience the same rush. With matches upon matches in various competitive games under his belt, Yanagi is proving the age-old expression that with experience comes mastery. 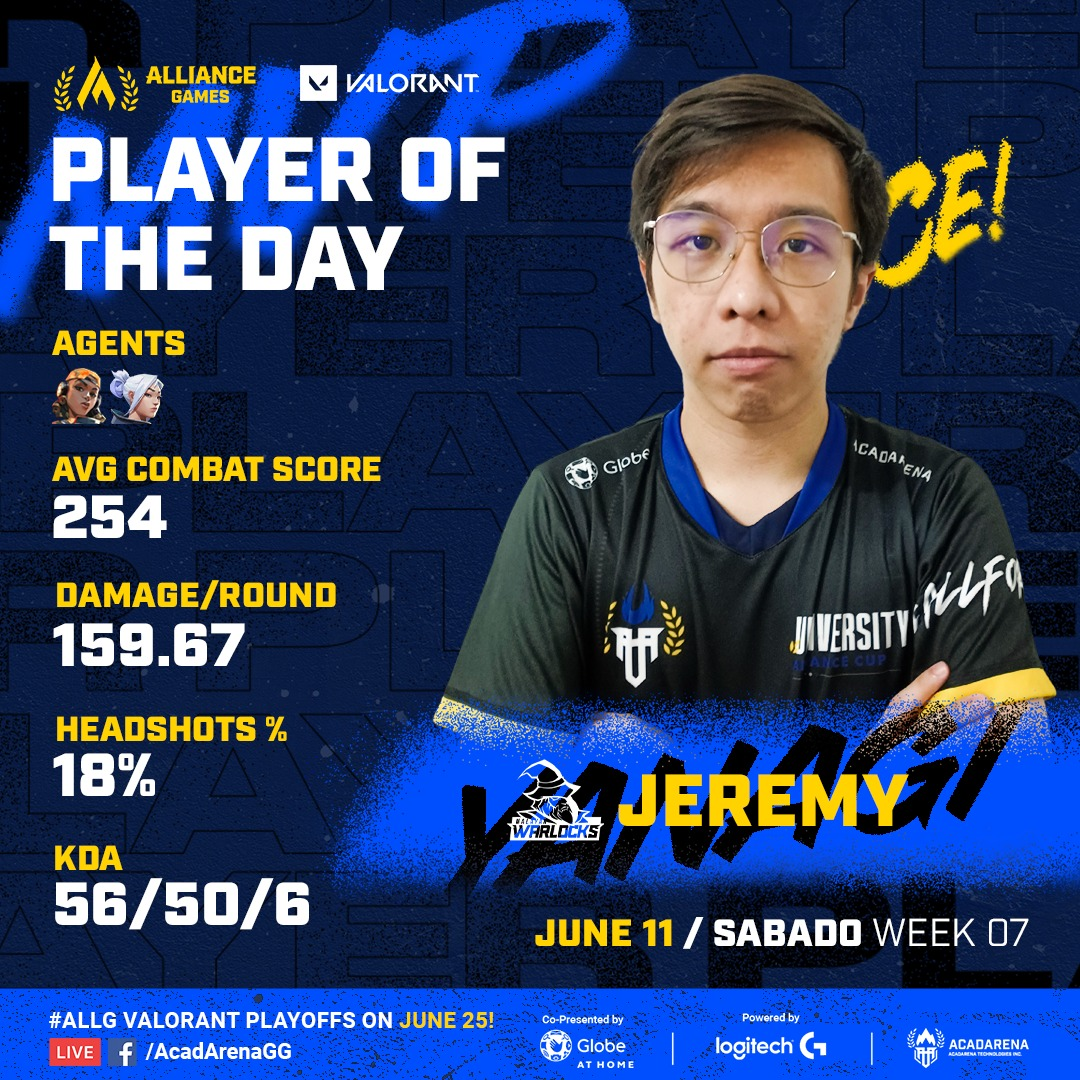 What made you want to join your campus esports org?

Did you join tournaments when you were playing League or CS:GO?

So you took part in the VCT circuit?

Yup. My first team in Valorant was Kadiliman then we transitioned our name to NCG.

Since when did you want to play professionally?

How do you think joining Malayan Esports Club is affecting your professional career?

How long have you been playing Valorant specifically?

What made you pick up the game?

How do you keep making Valorant fun to play after so long?

So, who’s your favorite agent?

Do you remember the first game you ever played?

Well, the first game actually that I played is CS 1.3 so it’s basically my first FPS game so I think that’s why from the very start I love playing first-person shooters or any shooter games.

Around what age were you when you started playing?

I guess I was like six years old I think, basta mga kinder or prep.

That’s such a young age to play, did someone influence you to play or anything?

Since my dad got us a PC, he installed a few games for us so the first few games I played were CS and Warcraft 3. Usually I played with my siblings.

What does your family think about you playing professionally now?

What other games are you currently playing?

Currently I’m playing Apex Legends and Lost Ark. Basically that and Rainbow Six Siege. I play those kinds of games when I’m burnt out from Valorant and need to refresh myself and need to stop thinking about Valorant. I just need to play any game that lets me relax.

What hobbies do you have outside of gaming?

Outside of gaming I guess I usually read manga or watch some movies. I work out from time to time but I guess that’s not a hobby. Usually I’m just watching anime or reading manga.

What kind of manga do you like to read?

If you could recommend one anime or manga right now, what would it be?

I can really recommend Spy x Family since right now it’s really booming. I read the manga before it became an anime and it’s really good. If they want a new one, I’d recommend Solo Leveling.

What’s your favorite take away from your last match?

I guess one of my significant plays was killing three people with my Raze ulti. It was a round in our Split map and it was a good game since it was a comeback from 4-11, then we went 14-12 so we were seven rounds behind.

What was going on in  your mind during that comeback?

Actually from the very first rounds in our third map parang laruin nalang natin to, siguro kaya pa to. Tapos nung nagkaroon kami ng momentum and we were winning rounds, kaya na natin to, mapapanalo pa natin to. Honestly di ko in-expect na mananalo kami even though we did our best.

How do you feel about your team being so close to that LAN stage?

Konti nalang talaga. Gusto rin ng teammates ko na mag-compete sa stage tsaka rin ma-meet si Kyedae kaya ganun. It’s one of my teammates’ goal din since they rarely play tournaments and this is an experience for them in competing in a stage with lots of people watching.

I guess the taste of pepperoni pizza is really balanced and I don’t really like the taste of Hawaiian pizza, but I eat it. Just not very often.

Anything you want to say?

How about to your fellow competitors?

They should be prepared for us since we’re aiming to be in the finals. We’re coming back stronger.

© 2022 AcadArena • AcadArena is a trademarked brand owned by AcadArena Technologies Inc. - A Philippine-registered company. All other trademarks are owned by their respective owners.