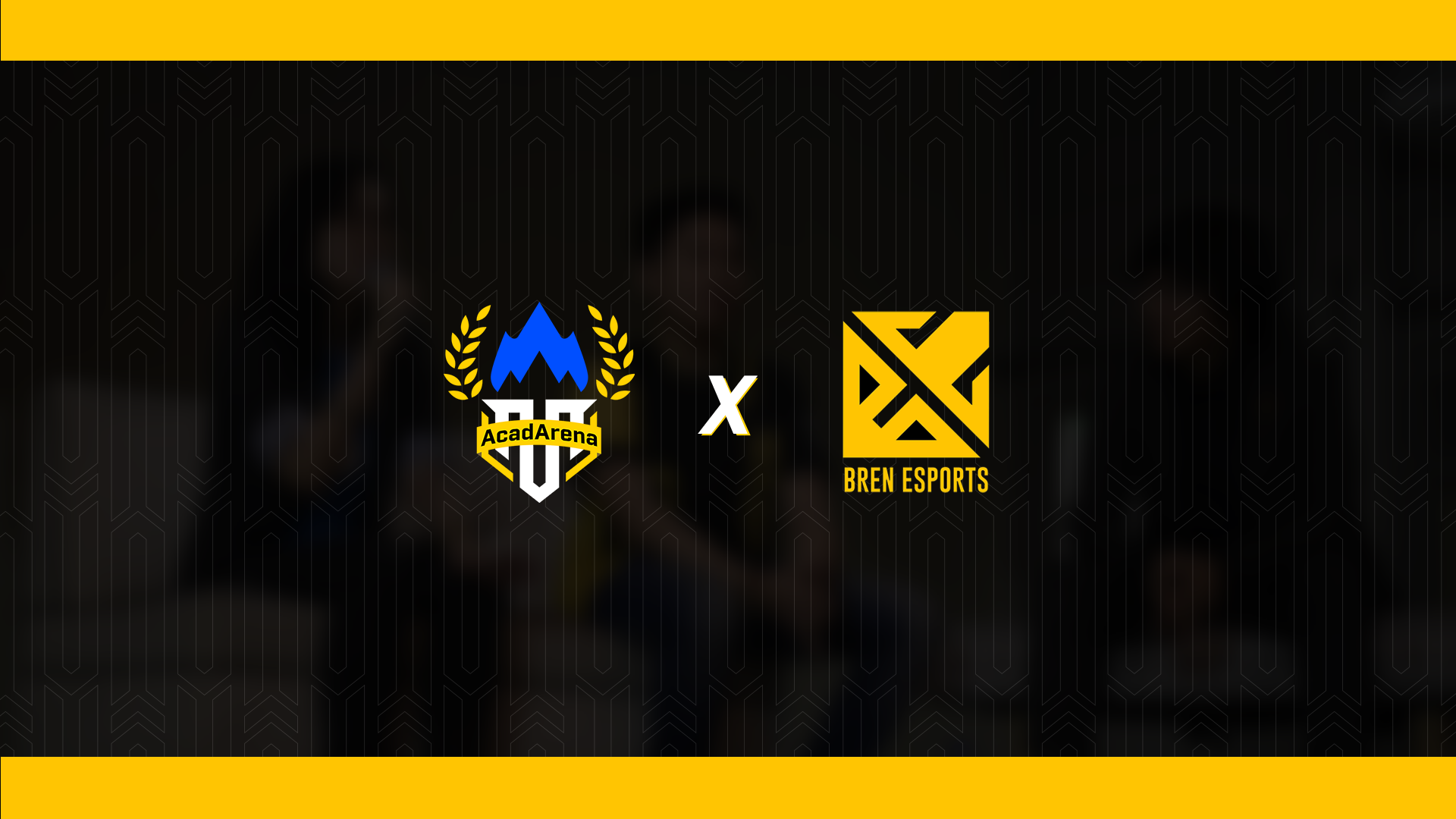 MANILA, PHILIPPINES - AcadArena, the country’s leading campus esports initiative, is teaming up with Bren Esports to develop gaming and esports courses for students and professionals.

In the partnership, Bren Esports will be primarily helping AcadArena develop a pro gaming and management track for its partner schools and co-develop a content series on the esports space. Meanwhile, AcadArena will be helping Bren Esports create modules to further develop their own training within the organization.

Furthermore, Bren Esports will be assisting AcadArena students when they go out to compete internationally through use of its facilities and coaching staff. The Philippine organization has had recognizable performances on the international stage such as their championship run in the Mobile Legends Bang Bang: Southeast Asia Cup 2018 and winning the recent Mobile Legends Professional League - Philippines Season 6.

"AcadArena's expertise in the collegiate space is exactly what we need to move the industry forward. We're excited to build the next generation of esports professionals with them" said Bren Esports COO Jab Escutin. "Education plays a big part in the success and sustainability of the esports industry and it’s only right that we create opportunities for our students to reach their dreams.”

Bren Esports and AcadArena hope to produce content that will drive esports in the country forward such as the return of the BoostCamp initiative. The educational tracks, on the other hand, will focus on developing the future generations of talent within the industry.

“We at the AcadArena team are extremely excited about this partnership, given that we’re big fans of the Bren organization as a whole,” said AcadArena CBO Justin Banusing. “As industry leaders, the sheer amount of knowledge they can impart to our students can’t be understated and will help level up the campus esports space as a whole.”

Founded in 2019, AcadArena is a national initiative built by the pioneers of campus esports in the Philippines operating in the space since 2016 -- many of whom have worked for some of the biggest brands in the industry. Esteemed students who have participated in AcadArena programs have since graduated and joined the team full-time to make their story the story of more Filipino students.

Learn more about AcadArena and what it can do for your school by visiting acadarena.com/alliance

Bren Esports is a premier esports organization based in South East Asia. The organization has had competitive success locally and internationally in a number of titles such as Counter-Strike: Global Offensive, Valorant, Clash Royale, and Mobile Legends: Bang Bang. Bren Esports was founded by Bernard "Bren" Chong, the driving force behind a new breed of tech and esports venture capitalists