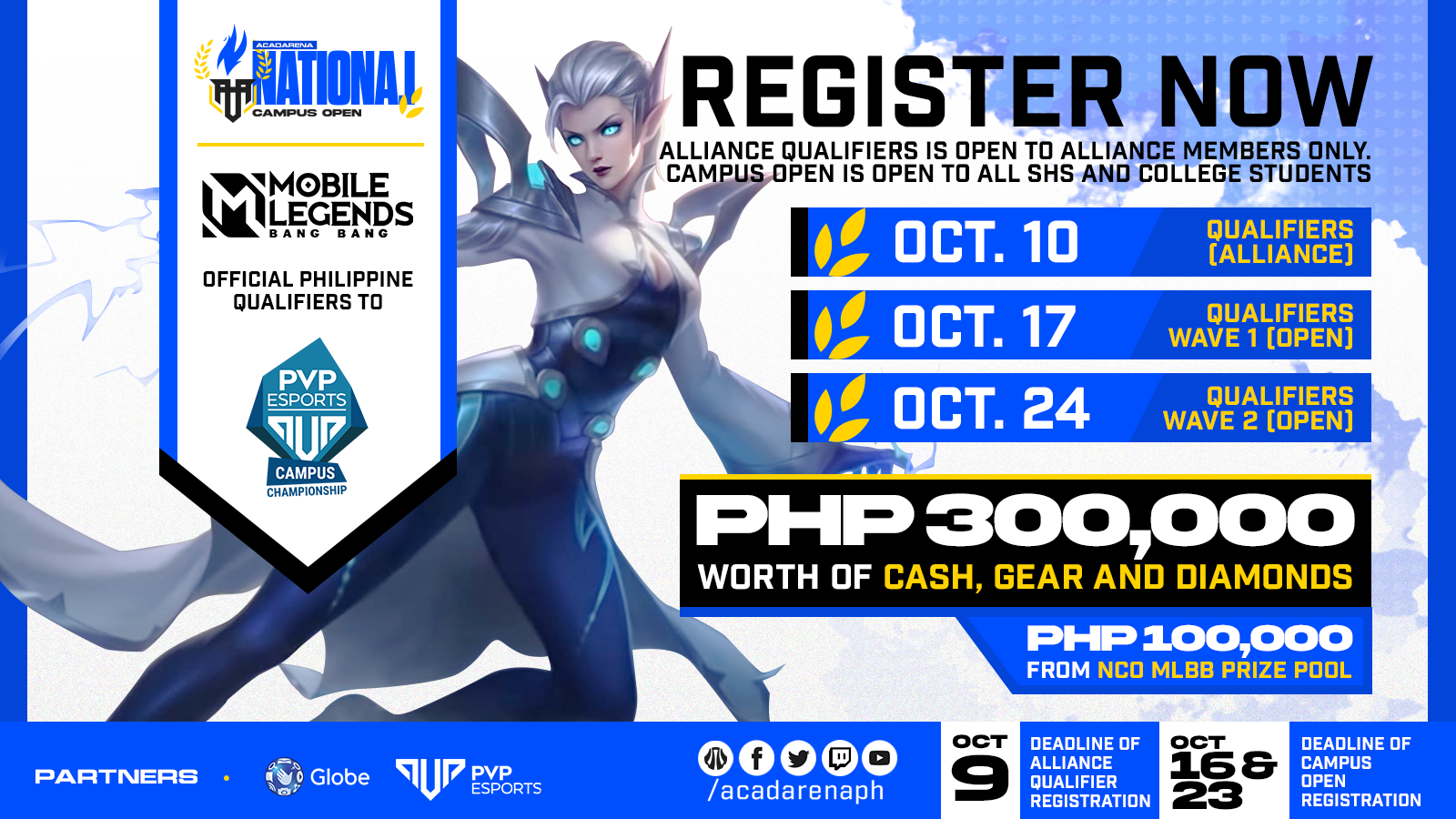 Singapore-based multi-platform esports arena PVP Esports and the Philippines’ leading campus esports program, Esports AcadArena, have once again teamed up to bring you the EAA National Campus Open for MLBB.

Serving as the official Philippine qualifier for another edition of the PVP Esports Campus Championship, the EAA National Campus Open will begin qualifiers this October with 16 of the best campus teams competing for the chance to represent the country in the SEA-wide tournament slated for December 5-6.

Only senior high school, college, masters, post-graduate or doctoral students are eligible. Students must submit IDs or proof of enrollment. Fresh graduates however, are not eligible.

Players who qualified in the official legs of the Mobile Legends Pro League (MPL) from S1-S5 may not join the tournament.

You can check out the rule book here for more information.

Registration forms are available below.

Deadline of registrations for Alliance Qualifiers is October 9 at 8 PM.

Official AcadArena Alliance member organizations get to enjoy a bonus qualifier date on October 10 but will only get to send a maximum of two teams. For Open Qualifiers, there will be no limit of teams each campus can send to represent.

The Alliance qualifier will have 8 slots to the National Cup. For a second chance, the teams must register in the Open Qualifiers. If you’re part of any campus with an Alliance member org, you can contact them to participate.

There will be two waves of Open Qualifiers, with each of those waves offering 4 spots for a total of 8.

There will be 8 more slots available to teams from Alliance schools in the Alliance Member Qualifiers to round out the 16 participants. If you fail to qualify in the first wave, you get a second chance to qualify through the second wave of the Open Qualifiers.

The 16 teams that make it out of the qualifiers will be divided into four groups of four playing a single round robin format. Top two of each group advances into a single elimination B03 bracket with the finale played in a B05.

All the matches will be played online but the later legs may be played in a secure area with a marshal following social distancing rules depending on the national situation.

The PHP 300,000 prize pool from PVP and NCO will have cash, diamonds, and a variety of gear up for grabs.

For more information, inquiries or clarifications you can send us a message at the official AcadArena FB page here. 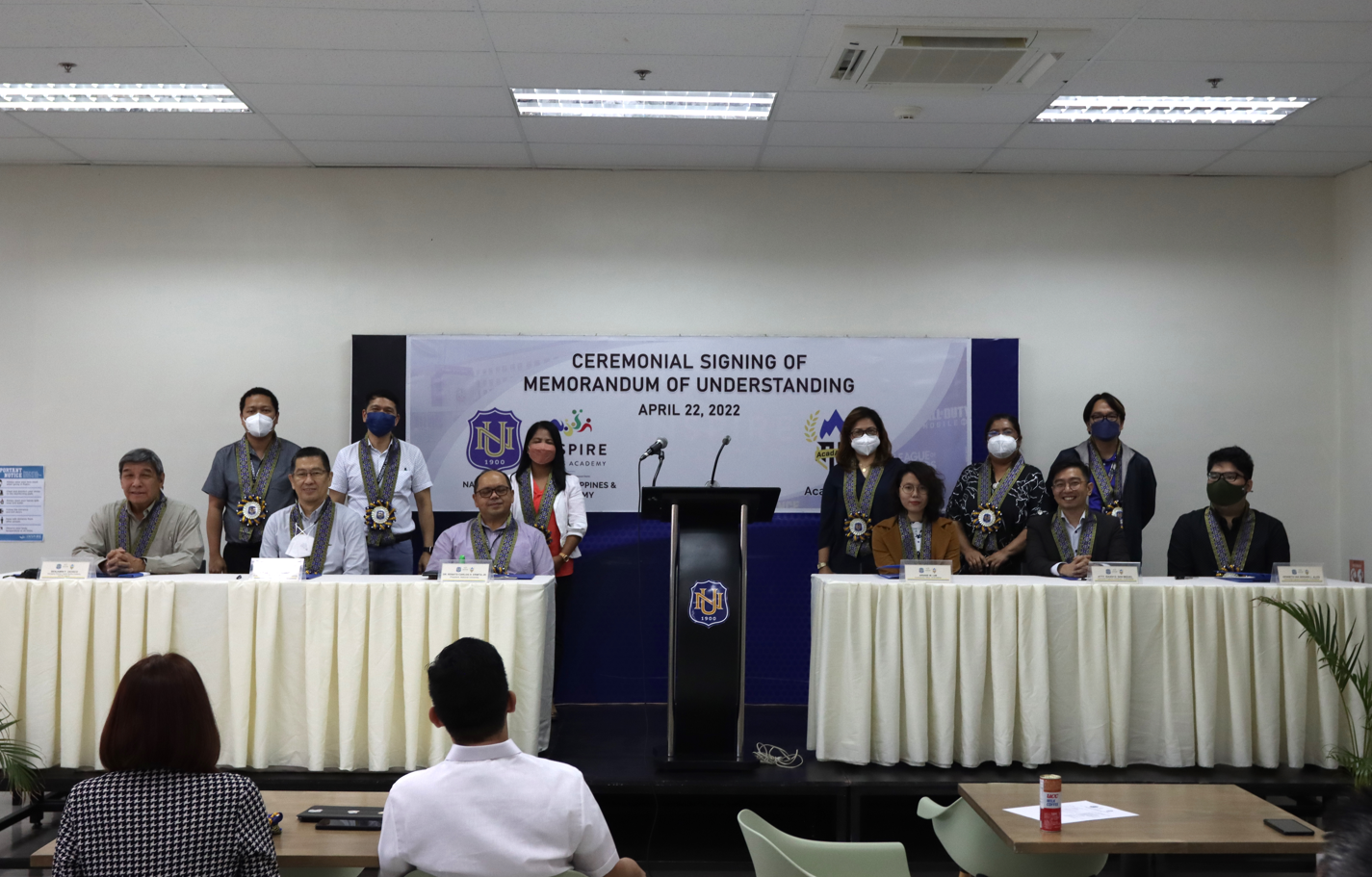 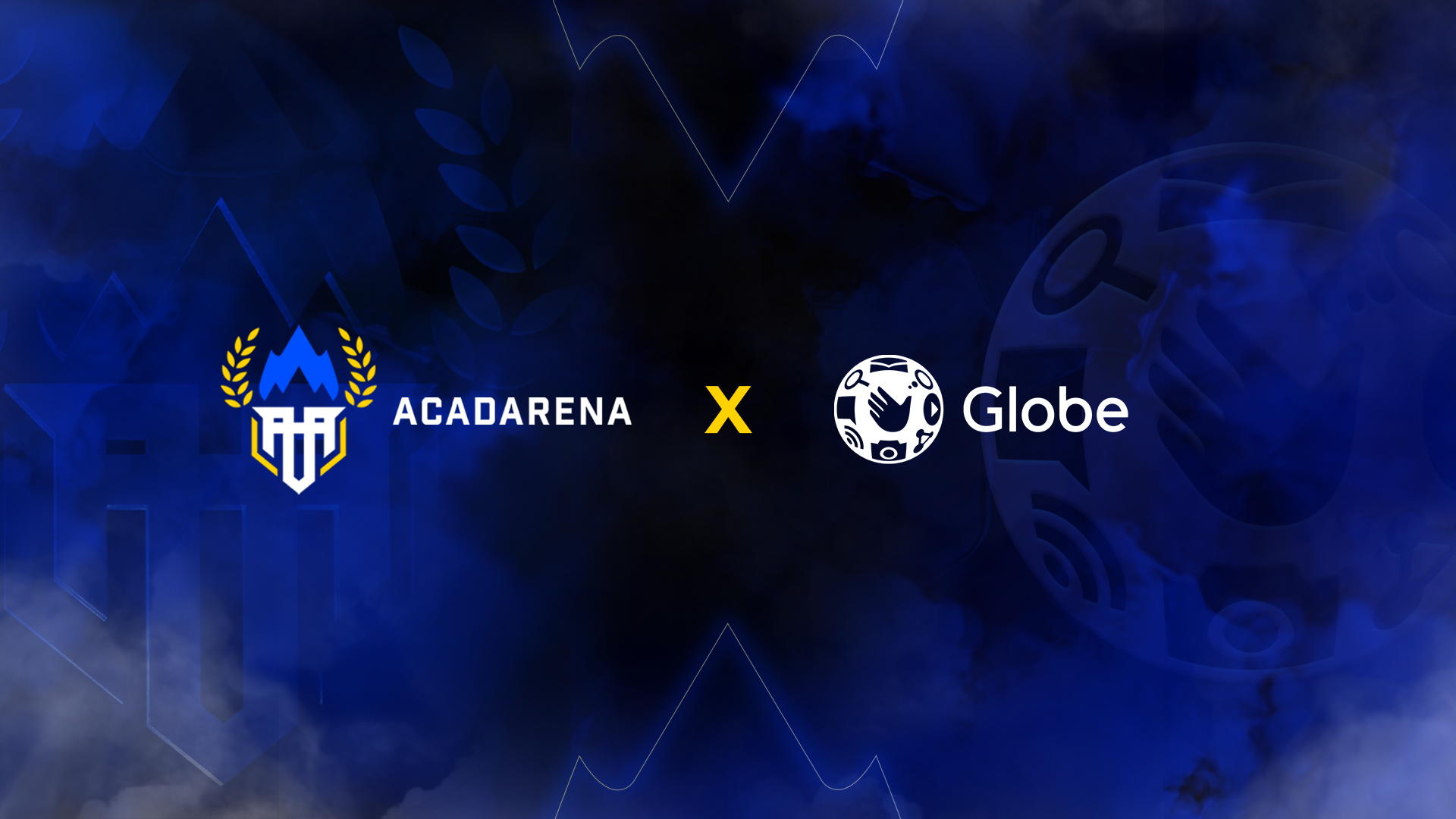 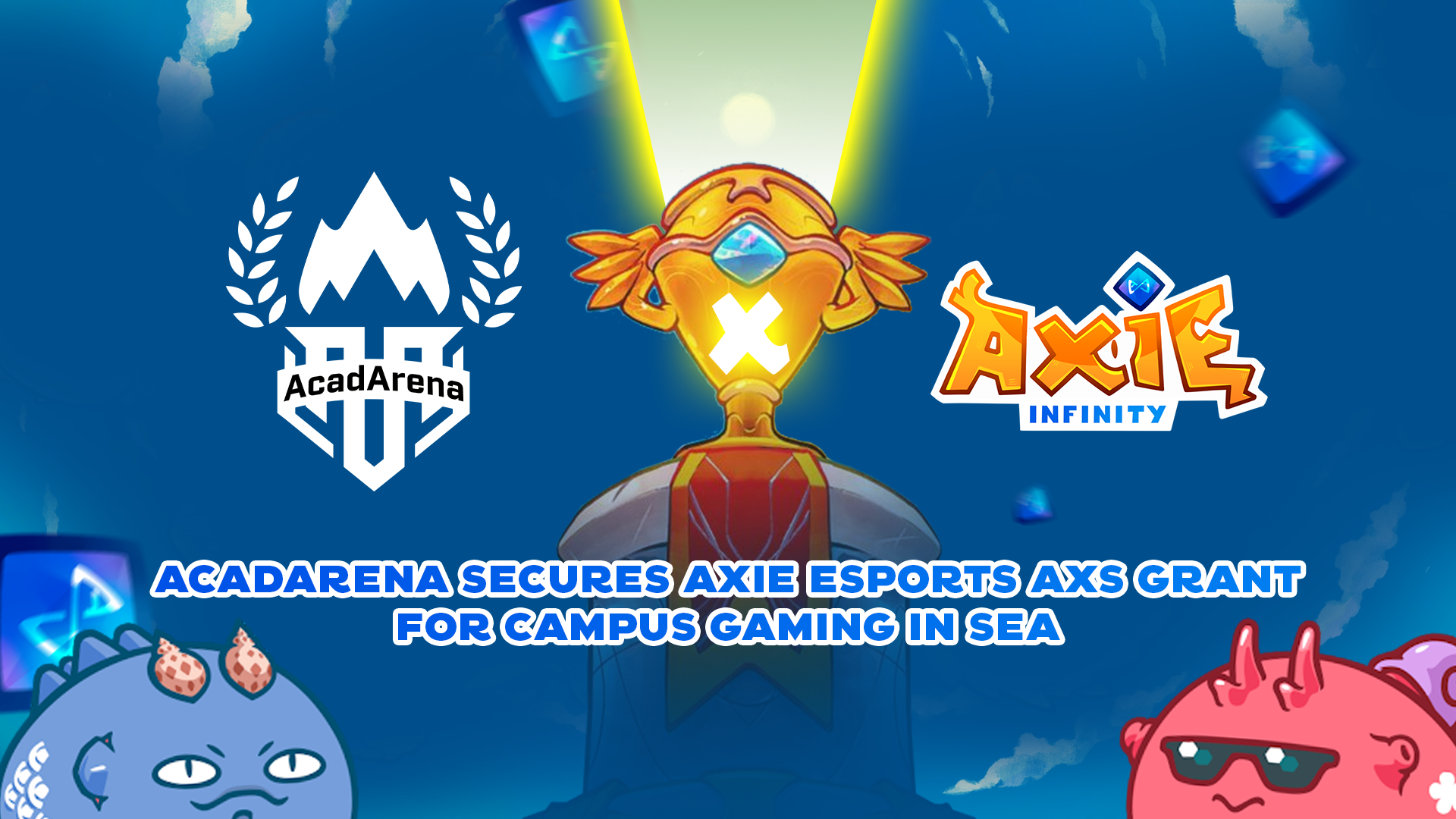