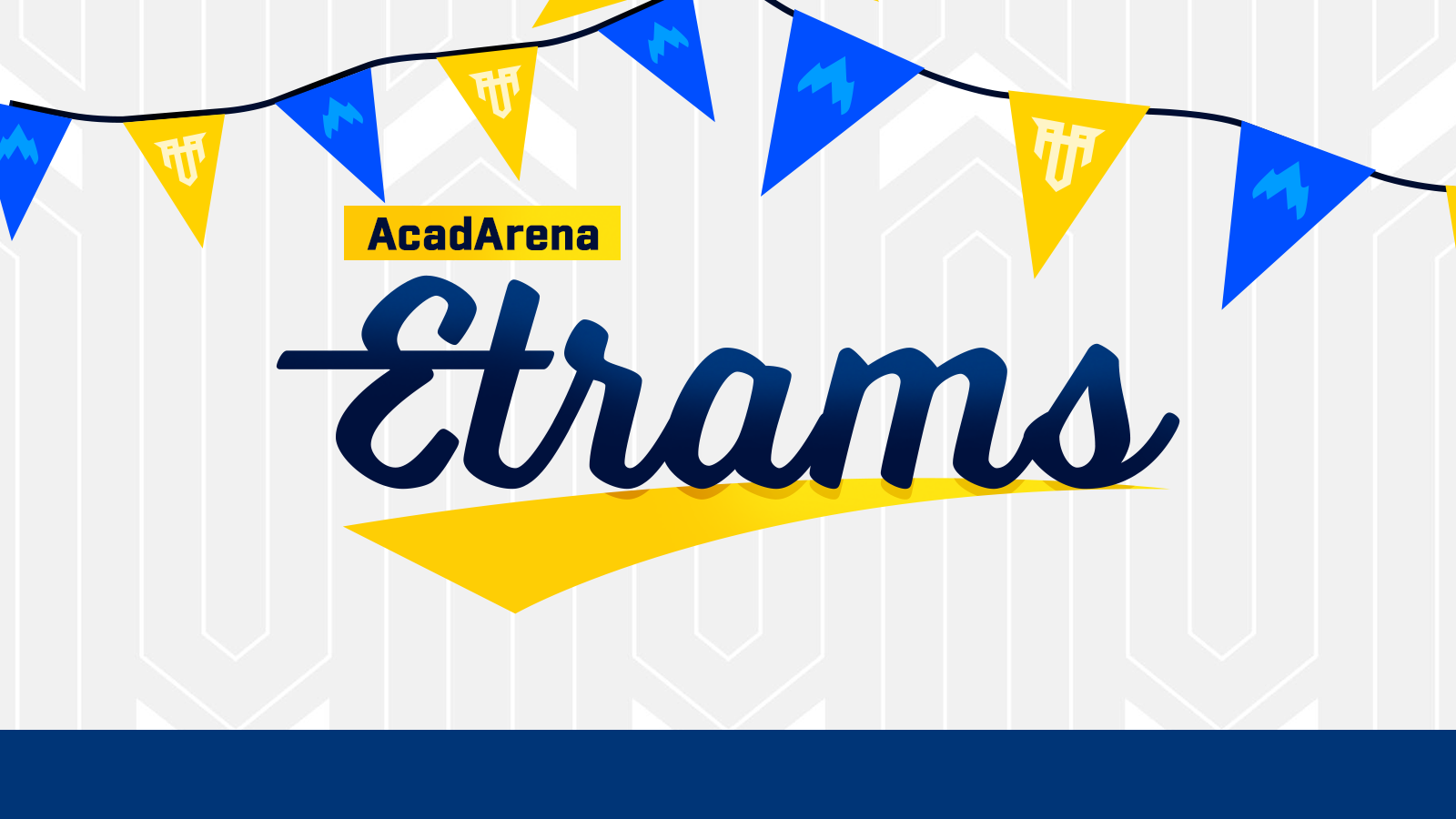 Schools from all over the country are hosting campus tournaments to start the new year with a bang.

Looking for a platform to showcase your skills? Your university might have Etrams events lined up this January.

Technological University of the Philippines

League of Legends (5vs5) Rift Predators

University of the Cordilleras

University of the Philippines - Diliman

The prize pools for each game are as follows:

Found your school but still not sure what to do? Feel free to contact your school’s Alliance organization for more details regarding Etrams.

Etrams is an AcadArena Alliance Member exclusive event. Want to hold an Etrams event in your school? Apply to become an Alliance member now at acadarena.com/alliance ‍