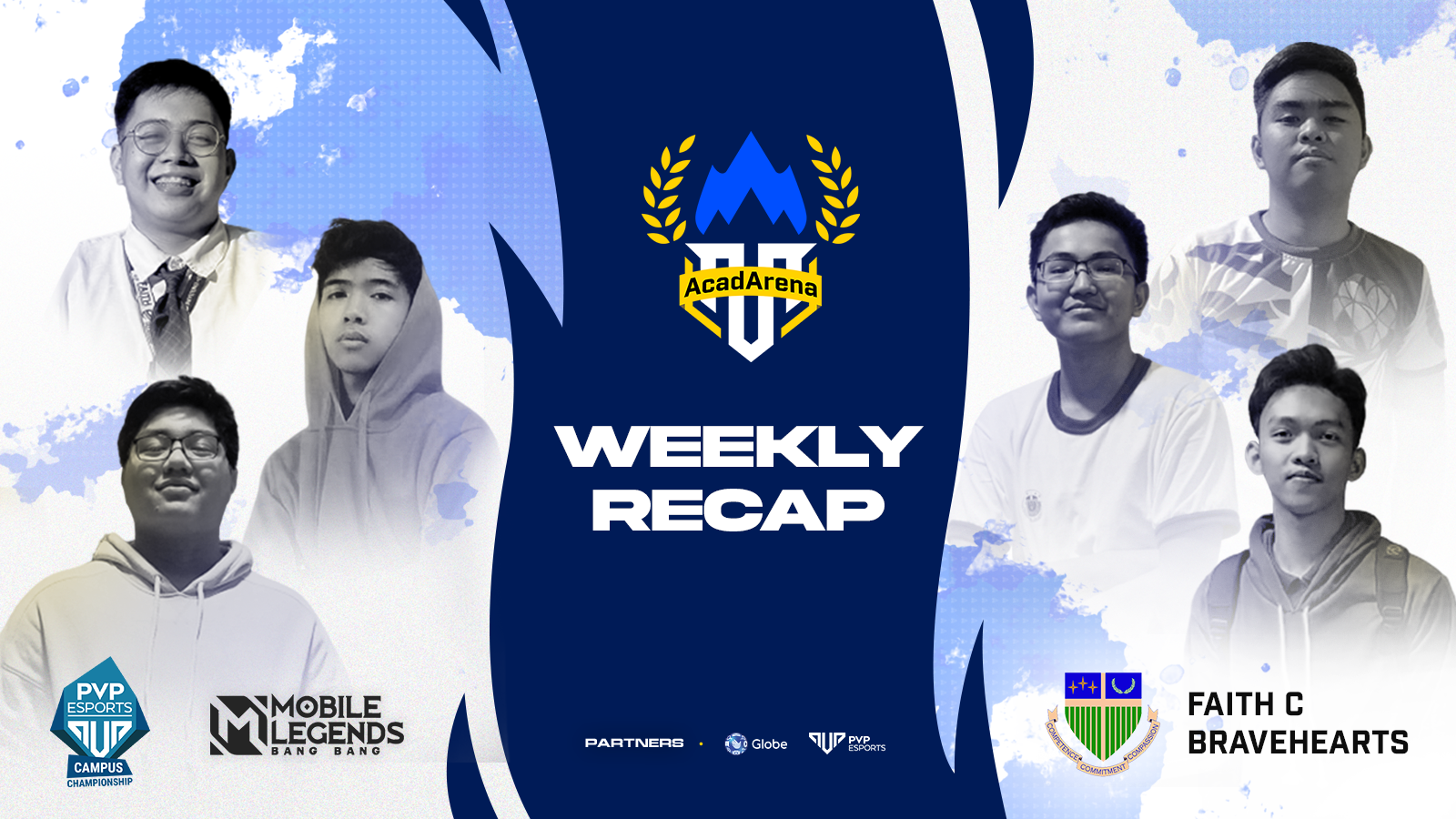 The champions of the recently concluded National Campus Open for Mobile Legends came out guns ablazing last weekend to show that not only could they fight toe to toe with their regional counterparts but prove that they are among the very best.

After a somewhat quiet start to the tournament with draws against the Singapore Institute of Management and Myanmar's Dagon University, the Bravehearts put up a masterclass to sweep Malaysia, Thailand, and Indonesia’s representatives to advance to the grand finals as the first seed.

The heartbreaking loss to Indonesia’s Gunadarma Tinfor in the championship tie was a hard pill to swallow but it was a historic run for the boys of Faith Colleges and the Philippines’ collegiate Mobile Legends scene nonetheless.

To say that the Bravehearts have come a long way since failing to qualify for the AcadArena National Cup Season 1 is an understatement.

Their performances these past few weeks in the local and international stage highlight astronomical levels of growth which couldn’t have been possible if it weren’t for all the support they received from their families, their school administration, and everyone who believed in them. The success they enjoy now wasn’t achieved from sheer determination alone.

With such a talented squad cultivated by an incredible support system, the sky's the limit for Bravehearts.