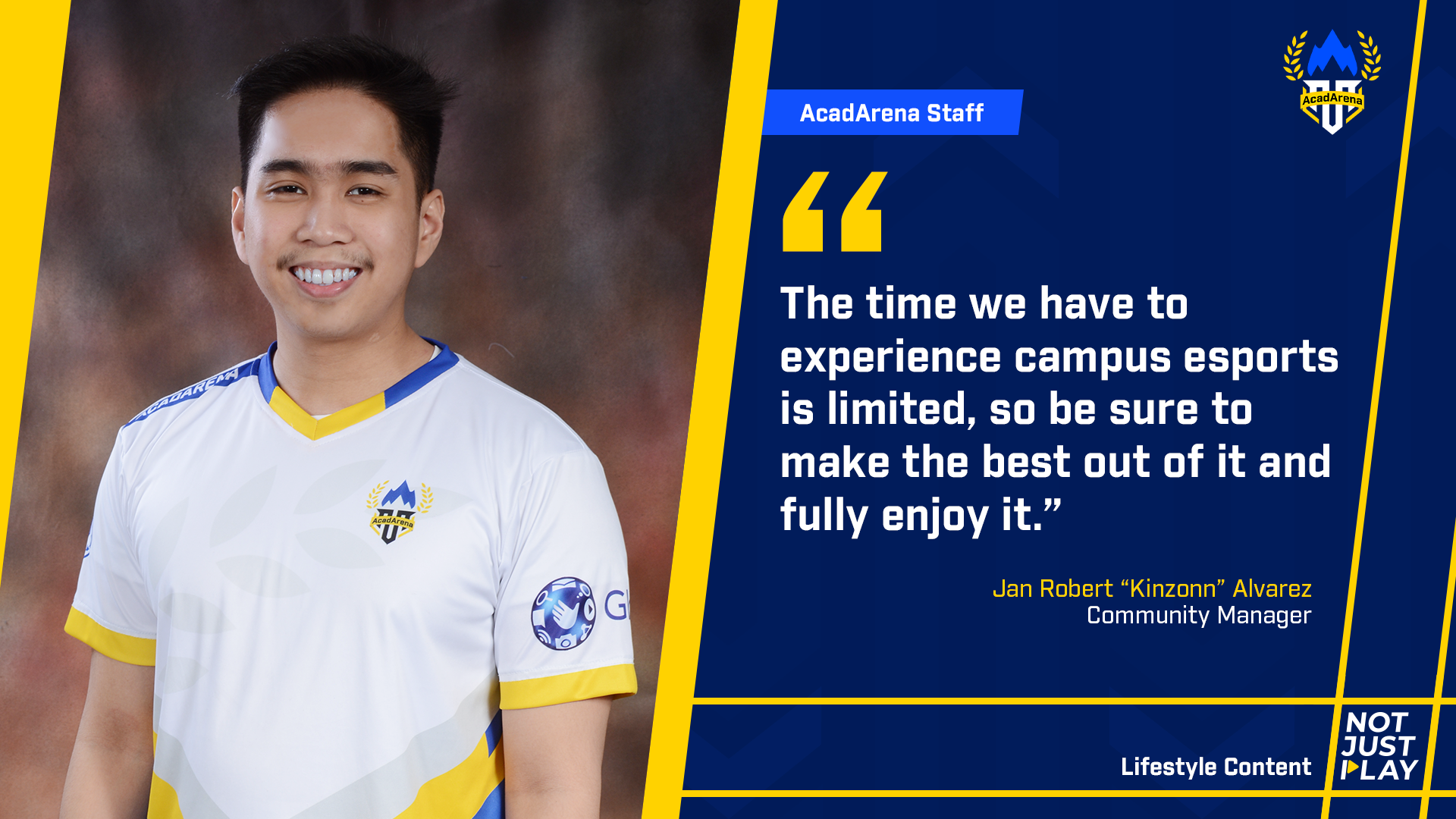 Jan Robert “Kinzonn” Alvarez is a retired professional League of Legends player from the Philippines, mostly known for his run with Imperium Pro Team. Upon his early retirement from the professional scene, he began his journey in campus esports with Holy Angel University in Pampanga by establishing Valiant Esports Club, winner of the Overall Best Alliance Organization Award of 2020 from the 2020 AcadArena Awards.

When Kinzonn entered the campus esports scene, he immediately knew that he couldn't possibly establish something big in Holy Angel University alone. He went out to search for a solid foundation of staff, players, and officers to make sure that his soon to be student organization started right.

From Small Goals, To Bigger Missions

"It’s been 1 year and a half since we started, there has been stable and progressive growth within those years. There were also challenges we faced throughout the years but we took them as an opportunity to improve campus esports. One clear change is that we have been having a lot more dedicated staff, players, and members within our community.”

Due to the success of Valiant Esports Club both as an organization and as a team in the campus esports competitive scene, a surge of passionate students went in to empower the already strong organization- aiding it further to the long term goals Kinzonn has set.

The Student Leader of the Year 2020

Kinzonn also received the Student Leader of the Year in 2020 during the AcadArena Awards, after his landslide victory through the support of his peers in Valiant Esports Club that also won the Overall Best Alliance Organization of the Year in the same year Kinzonn won his leadership award.

As of 2021, Kinzonn is now working for AcadArena to make campus esports even better for every student gamer nationwide. 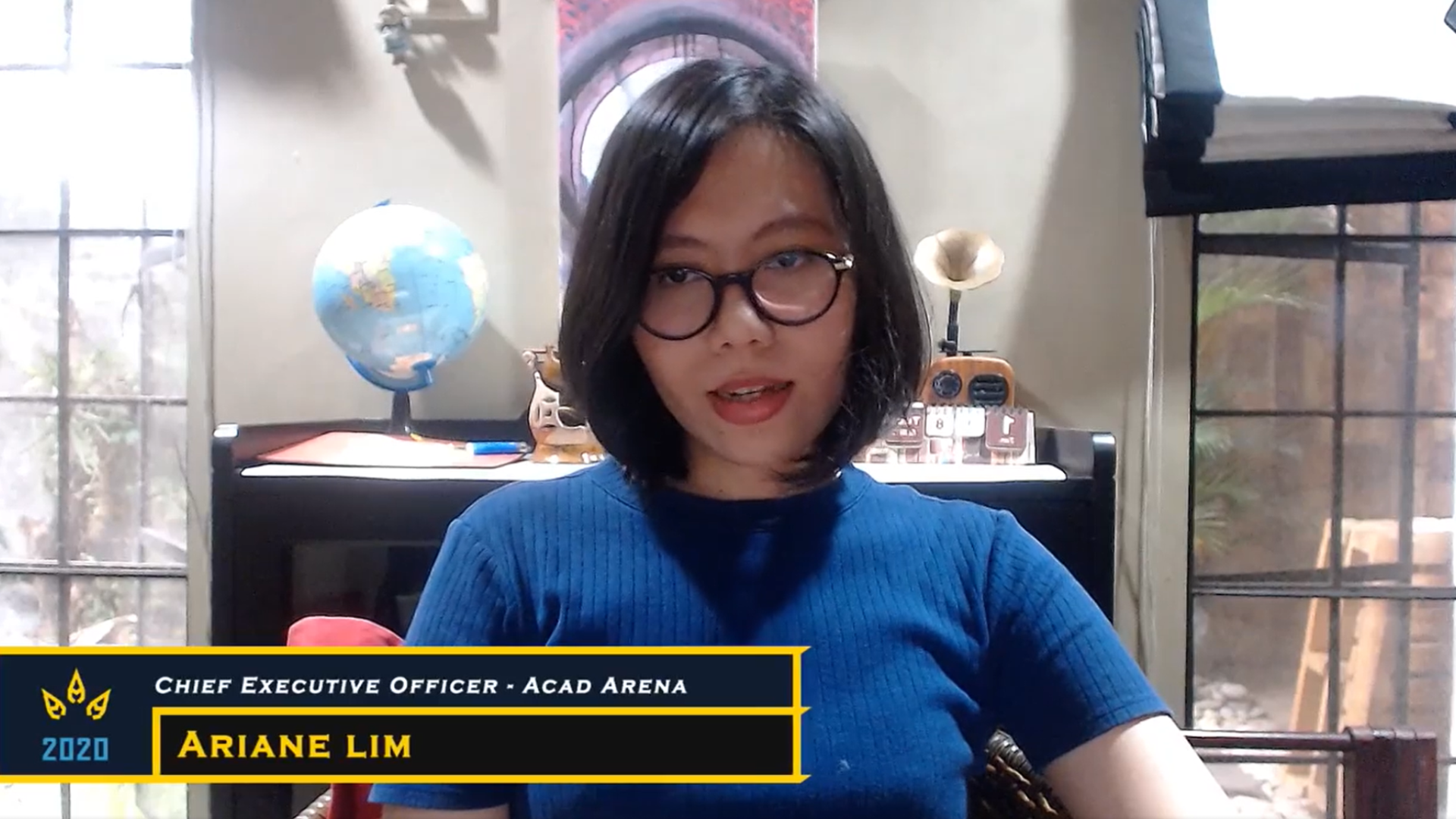 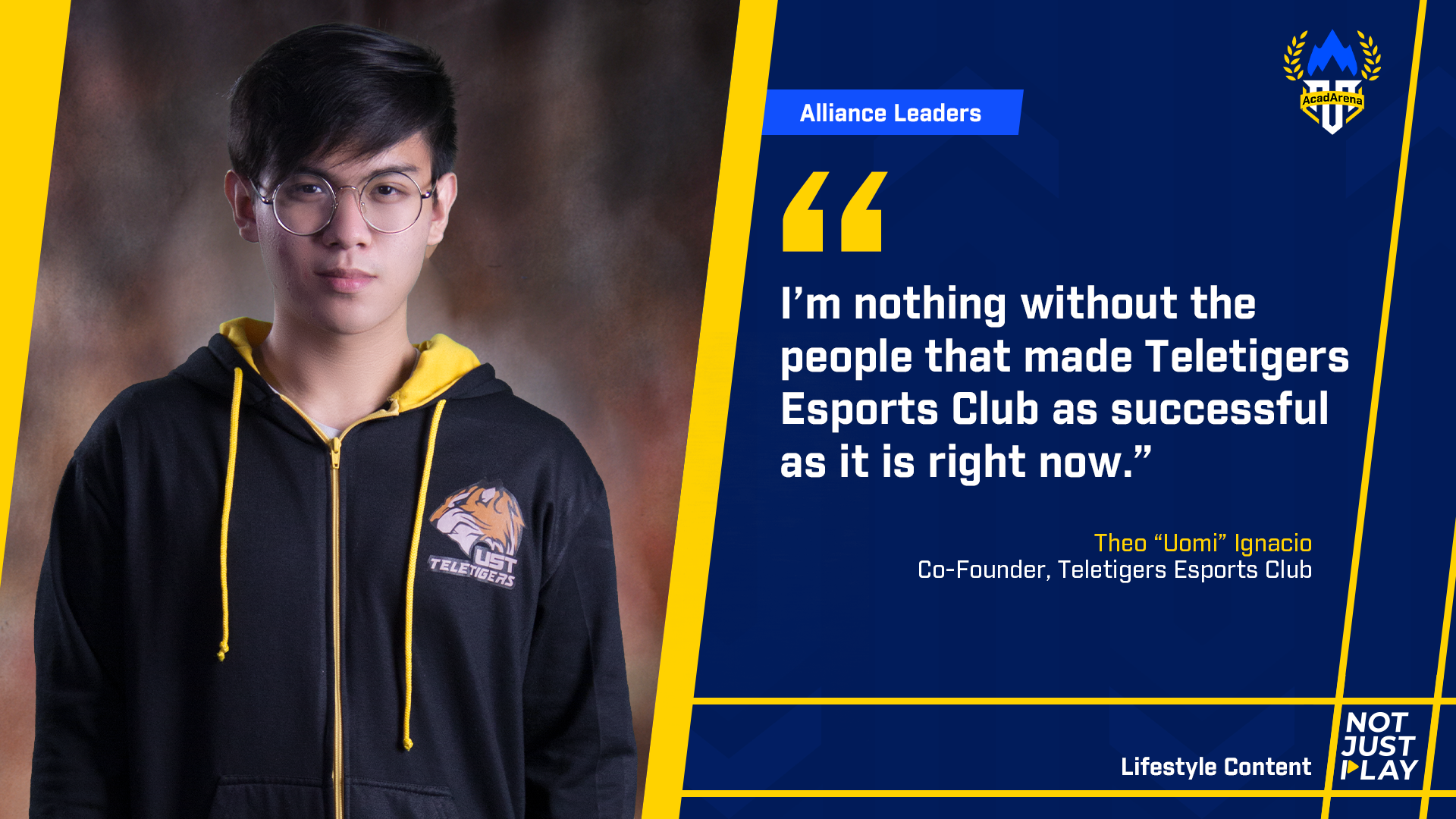 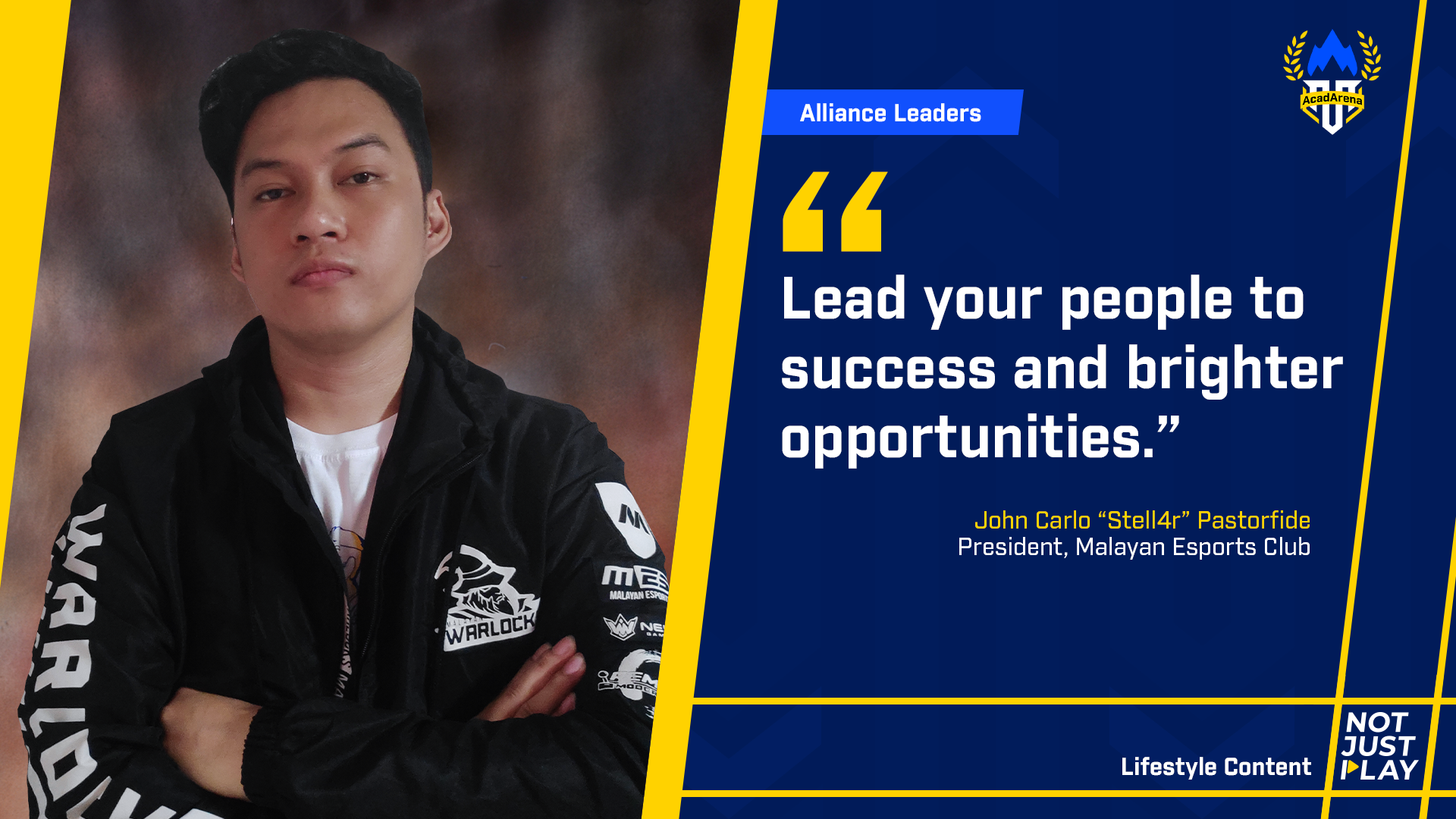 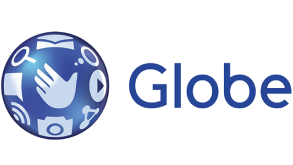