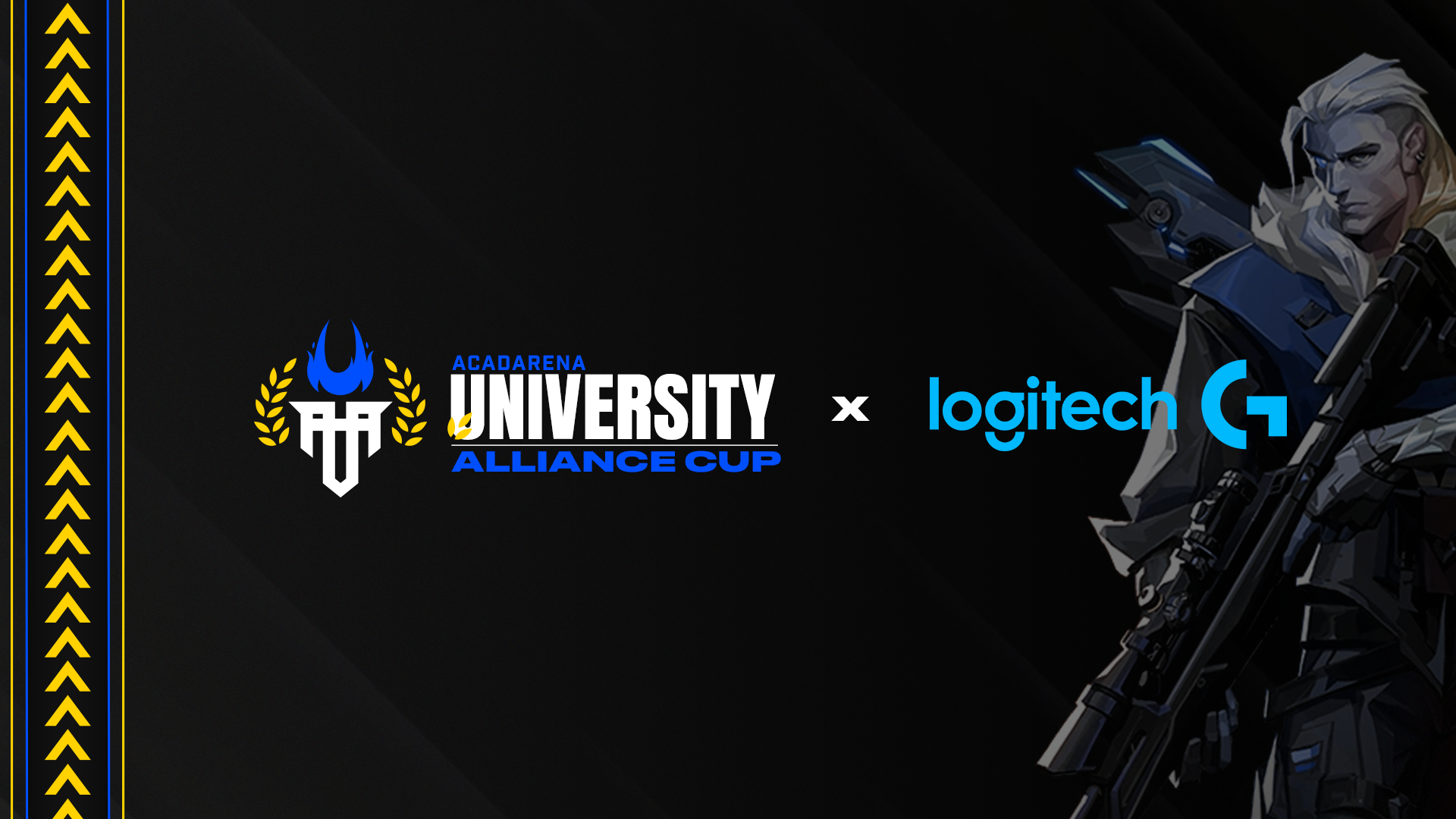 The world-class peripheral brand will be working with AcadArena throughout the University Alliance Cup's ongoing Spring Season for both VALORANT and League of Legends: Wild Rift. Top placing players for each game will receive Logitech G merch and peripherals, with the seasonal MVP getting a special set of gear as well.

On top of this, non-competitors will also get to join in on the fun. Each week, Logitech G gear will be given away as part of AcadArena's Community Nights, which include activities for all kinds of student gamers — from educational webinars to Minecraft building contests. In addition, AcadArena students will also get special deals on Logitech's e-commerce platforms on Lazada and Shopee.

Logitech and AcadArena's collaboration comes in time for playoffs stage of the University Alliance Cup's Valorant leg, which kicks off on April 18. For each Sunday until May 2, the top 6 campus squads will face off in a single-elimination bracket to determine the best collegiate Valorant team in the country. The remaining schools include Ateneo De Manila University, De La Salle University, Far Eastern University - Institute of Technology, Holy Angel University, Technological University of the Philippines and University of San Carlos.

Wesley Lopez, Gaming Category Manager for Logitech Philippines: "Logitech G is very thrilled to support the growth of campus esports in the Philippines through our partnership with AcadArena. I believe in their initiatives and how they’re paving the way in elevating esports in schools across the country. Being an avid gamer myself during my college days, I appreciate the thrill of competition and sense of community gaming provided me. "

Justin Banusing, Chief Operating and Product Officer for AcadArena: "We're incredibly excited to collaborate with a brand like Logitech that shares the same enthusiasm for the campus gaming space as we are. It's always refreshing to work with people who also believe in the potential of students, and we're looking forward to making this a long-lasting partnership."

This partnership is monumental for the University Alliance Cup, which serves as the highest form of campus esports competition in the Philippines. Officially licensed by Riot Games as its local campus esports partner, the league features a selected set of 12 partner schools from AcadArena's Alliance network.

Top placers for the event often proceed to international events, while the bottom 4 must defend their slots from the winners of a secondary division featuring the rest of the Alliance. Other partners of the University Alliance Cup include co-organizer Globe Telecom and Amazon's Twitch streaming platform.

‍AcadArena is the home of campus esports in the Philippines, founded in 2019 to create a platform for student-gamers and organizations to compete, connect and learn.  AcadArena currently engages with over 300 schools nationwide and is a strategic partner for collegiate esports of Globe Telecom, Riot Games and Twitch Student.

Among the core team are pioneers of the campus esports space such as Ariane Lim, Justin Banusing and Kevin Hoang — who have over 25 years of combined gaming industry experience working for companies such as Garena, NetEase, Pipeline, Team SoloMid and Huya.