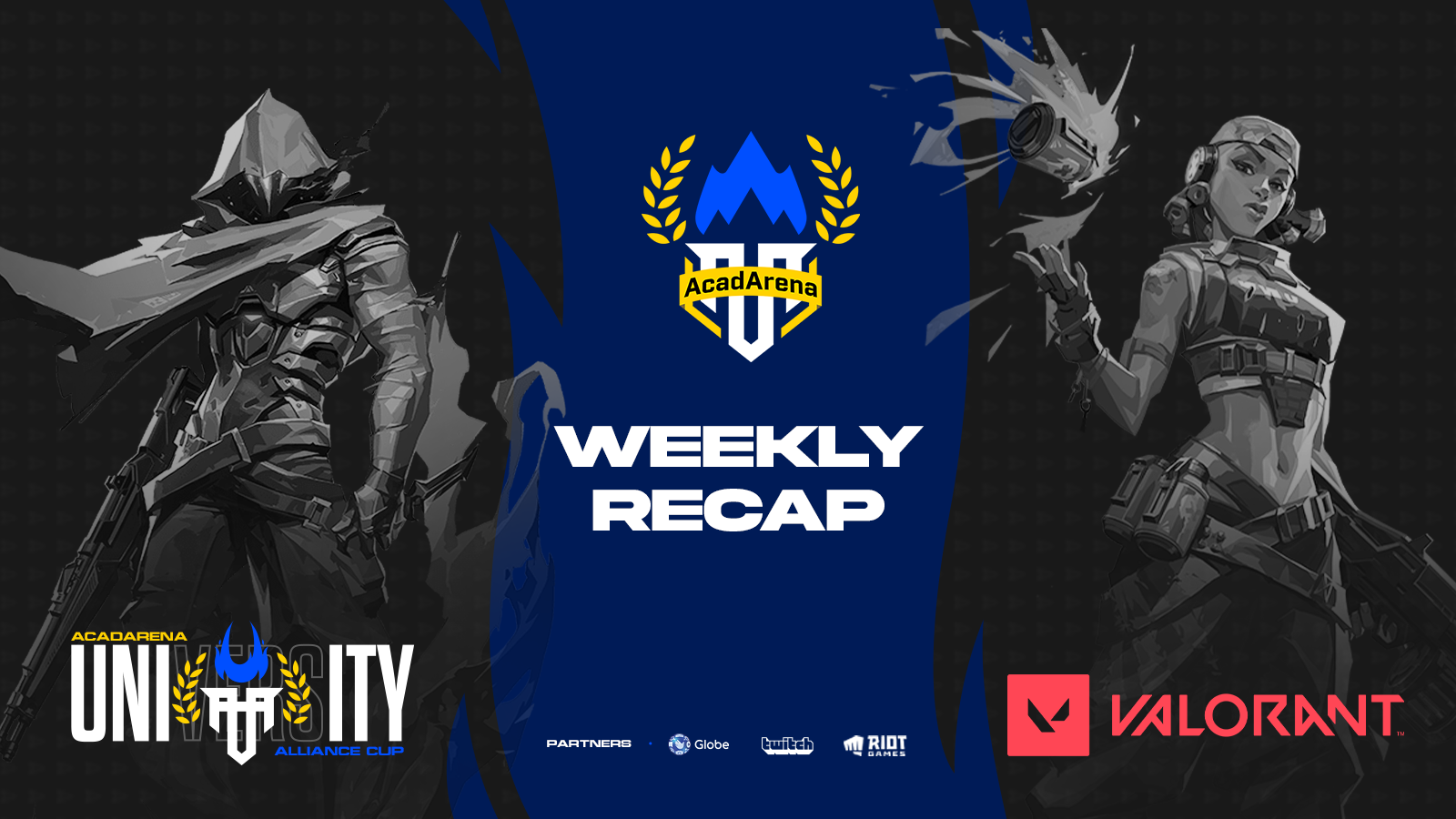 The battle to represent the country in the PVP Esports Campus Championships resumed with the fifth week of the AcadArena University Alliance Cup last Saturday. Here’s what you missed:

After five grueling weeks the Teletigers and the Gearhawks have finally managed to pick up a win. It was a long time coming but supporters of the two clubs finally have something to celebrate.

It appears the hype surrounding the Grand Finals of  the National Campus Open for League of Legends gave both the Teletigers and the Golden Eagles newfound strength. The Ilonggos cruised to a second straight victory to take themselves out of the bottom of Group B.

In other news, the iTamaraws maintained their incredible form by dispatching the Gearhawks to make it four wins out of four. The MGS Spades are the only other team still unbeaten.