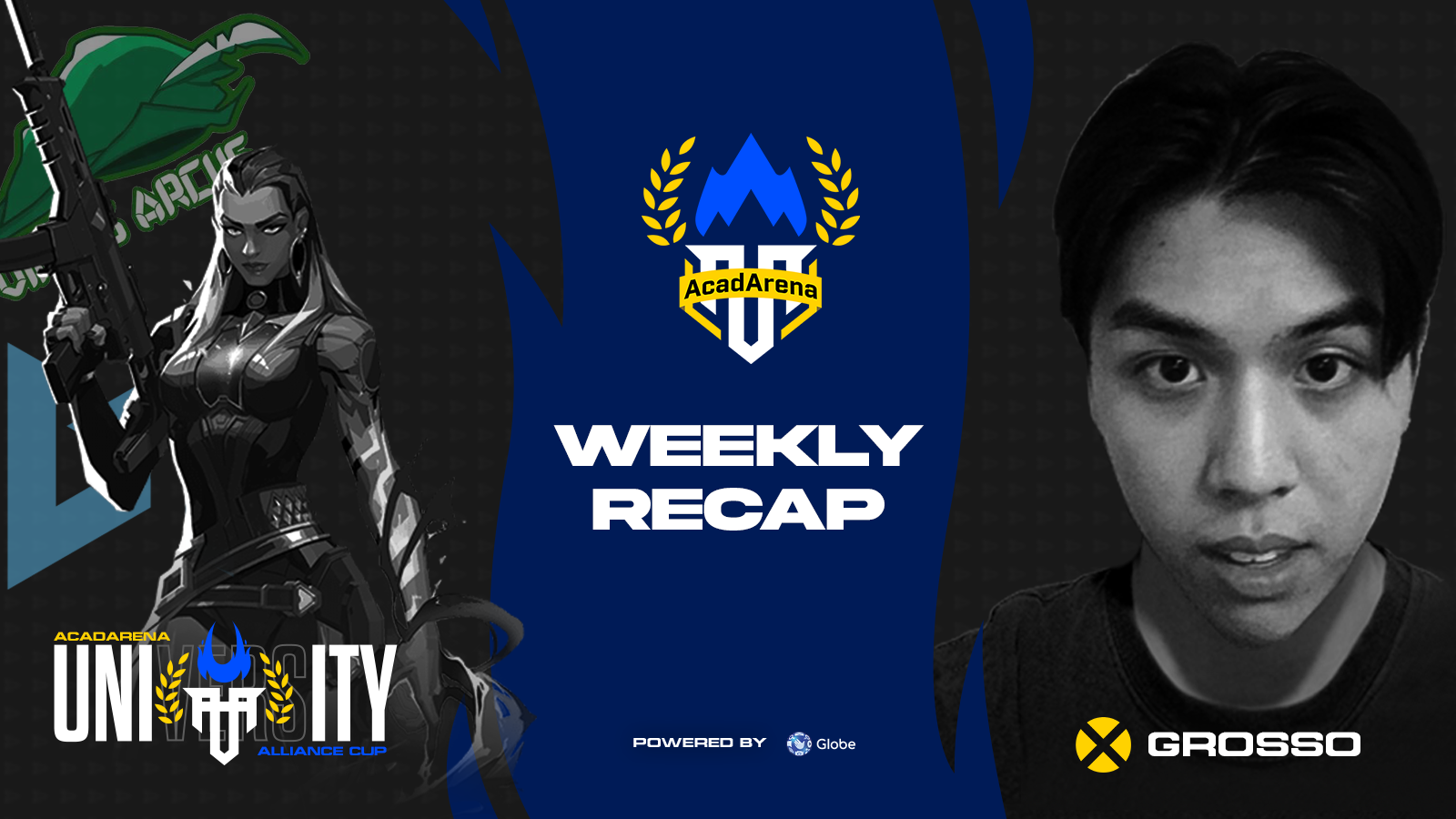 The battle to represent the country in the PVP Esports Campus Championships came to an end last weekend with Viridis Arcus running riot to come from behind and win the University Alliance Cup.

LG Esports took first blood with a dominant display on Bind but Viridis Arcus dug deep to win the second map 13-10 and get back on level terms. With the outcome of the tie still hanging in the balance, the Green Archers took game 3 by the scruff of its neck to grab the lead and get within an arm's reach of the championship.

With their backs against the wall, the Blue Eagles were handed a lifeline when they started on Split as the defending side. Ron “Grosso” Rieta and gang, however, made sure to extinguish LG’s chances of getting back into the tie with well-executed entries and overwhelming attacking prowess. They finished the first half with a 9-3 lead.

At that point a textbook defensive display from the Green Archers would’ve been enough to secure the title but they were relentless as ever. Four rounds later, Viridis Arcus emerged AcadArena University Alliance Cup Fall 2020 Valorant champions.

This marks the end of the Juan brothers rivalry—for the split, that is. As always, Twitch chat couldn’t help having a bit of fun before the stream ended.

The AcadArena University Alliance Cup is an AcadArena Alliance Member exclusive event. Want your school to be part of it? Then apply to become an Alliance member now at acadarena.com/alliance